Above: Chris Lewis Jones: Shoe..he’s working on a new performer’s shoes drawing project: he is very interested in music, performance and tracing emotion.

In Alan Sillitoe’s Saturday Night, Sunday Morning, Albert Finney’s Arthur Seaton is caught in a spiral of work, drink and grabbing pleasure where he can and we and he know he is more than that. Below is a clip where Seaton does his Hamlet:

The Arctic Monkeys, Alan Sillitoe, Albert Finney and Arthur Seaton and ‘we’ loved this sense of an always absent but present self of yourself. Their album of the same name, released on 23rd January 2006 went platinum four times. 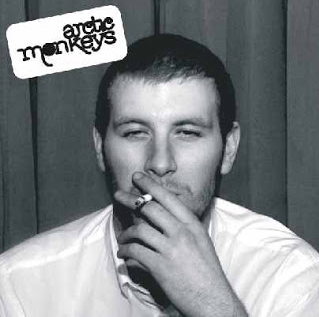 And the quote was mentioned by Chris Lewis Jones, conceptual, performance artist and draughtsman when I spoke to him at Primary: Art, Bakery, Garden and Maker factory at Seely Road Radford on the eleventh anniversary of the record release, 23rd January 2017.

Chris mentioned the quote in our talk and one coincidence seemed to lead, like a derive, to another.

Chris’s talent is present in many things I find interesting: he can draw, he can think, he can perform and he can bring communities together. His dad was an artist and Chris seems to instinctively be able to reach across and beyond genres to solve problems.

Chris is working with Ignite  a wonderful local science outreach project on events at the Festival of Science and Curiosity between 8th and 15th February 2017. And he can reach out because he already reaches out in his thinking and practice.

Below, on the left, is the artist Cajal, a person who used art to understand science. Cajal was featured last week in a Guardian article, because, like Arthur Seaton and Chris Lewis Jones, like all of us, really, he wasn’t just an artist. He was also the Nobel prize winning scientist Santiago Ramón y Cajal 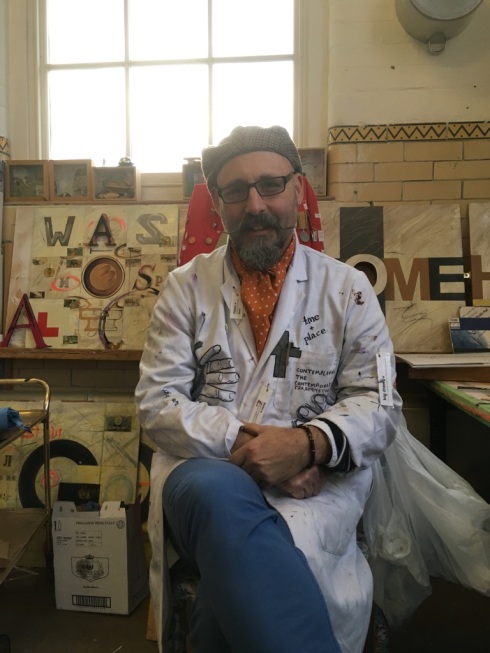 Like Goya, like many people who loved draughtsmanship, Cajal struggled with his gifts and social expectations. He was apprenticed to a barber and a cobbler, wanted to be a draughtsman and his parents wanted him to study medicine.

Goya, with his fabulous energy at a time of great social mobility, always made sure that when he received a commission that he received enough money to pay for a carriage so that he could be mobile. Interestingly, the latin root of social mobility is ‘carriage‘.

Chris is a phenomenal talent and we’re very lucky to know him in Nottingham.

6 thoughts on “Chris Lewis Jones: art is in his heart:”I’m me and nobody else…whatever people say I am, that’s what I’m not””