Environmentalist, historian and former Nottingham Post staff journalist Mark Patterson has produced a really rich insight into the people, places and history of the Trent Basin for the new Waterside development along the River Trent. Called Connecting City Life and Waterside Living, it’s available as a PDF

The new development is by developer Blueprint who created Green Street Eco Homes on Green Street in The Meadows: 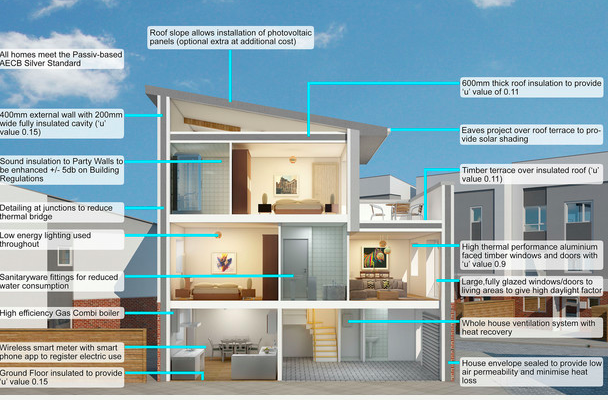 The new development is the beginning of a renaissance of the river bank which was artist and community led, out of the Hinterland Project developed by Jennie Syson Jennie now has the fantastic Syson Gallery which presents work by newer contemporary artists. It’s across the road from Nottingham Contemporary.

The new housing development on the river is on the site of two old warehouses, built by public works in 1933.

Mark first came across them walking, cycling and running along the river, thought they looked like concrete relics of Stalingrad, wondered what they were and found them again when he was writing about Curator Jennie Syson’s Hinterland project in  2008.

Below is the plan and image of the warehouses originally built in 1933, demolished in 2012 by the Homes and Communities Agency and some great images that give you a feel for the streets that are now running along the riverbank. 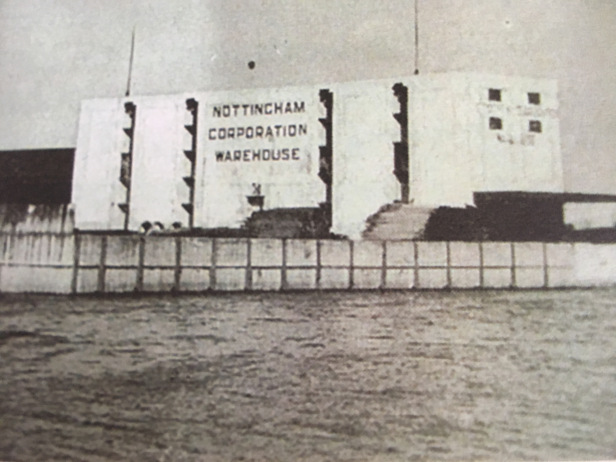 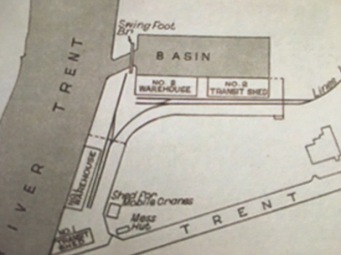 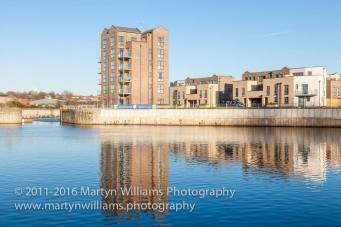 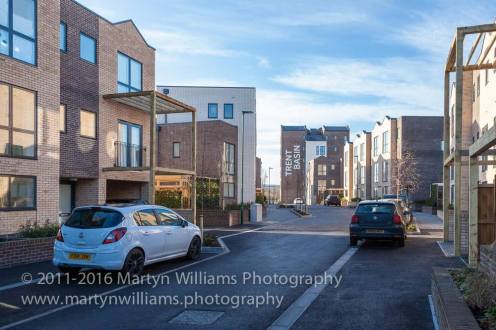 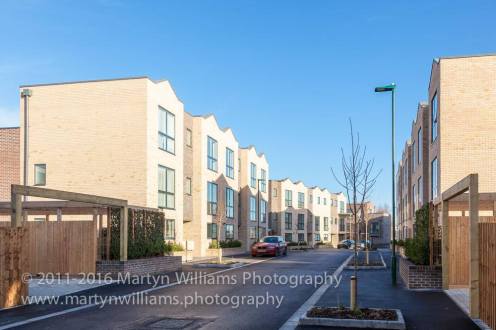