It’s impossible to thank everyone for the care and love they’ve given you: impossible to imagine that through kindness alone that you’ll change social injustice or systems.

I grew up in a loving family but because of my mum’s Irish ethnicity felt the impact of discrimination on her: after my father died and she was left with four children under eight and I often wondered how I could change that.

The people who created the technology and systems that we all accept and use now to financially transact, to work, to connect did some things well but other things….

Oh technology: that has such assumptions buried in you!

We are now so segmented into: ‘always good‘, ‘always successful‘ or ‘always isolated‘, ‘always not so good‘.

The jolly predictive marketing silos  of Experien’s Mosaic credit, information and social classification system are actually created by old algorithmic stereotypes about communities that are today, 40 years on, at the heart of how the NHS sees individuals, groups, neighbourhoods. This information is not detached and fair.

There’s an underlying prejudice behind data that went ‘in’ all those years ago was based on a notion of a working class (that wasn’t black or female or aspirant or intelligent!).

It was a working class that liked gambling (because it was poor, so couldn’t control its impulses) and liked cheap shiny things (because it had no aesthetic sense). Information forty years was a weapon used against the poor that has created an underclass and the increasingly smart technology has diminished us all because we can’t see each other any more all we can see are our narcissistic selves and a big hole that we don’t want to fall into because that’s where the underclass is. (see Cathy O’Neil’s Weapons of Math Destruction)

If you’re not free, I’m not free: we need work and places to live and security for more people, more of the time. We live in a world where computer algorithms are more prejudiced than we are and this is because the big ideas constructed as new systems in the nineteen forties, fifties, sixties, seventies and eighties have had a disproportionate effect on what our algorithms do today in 2017.

Garbage in, Garbage out

After the explosion of a nuclear weapon at Hiroshima brought and end to the second world war, military tools, expertise and thinking were brought to bear on the reconstruction of  society in housing, health, transport and utilities infrastructure as well as in the development of the new welfare state.

There’s nothing wrong with military techniques in a social context but the creation of council housing with its crescents, gardens, trees, street lighting and police house at the top of the road was generally only available to white families.

Black and immigrant families often had to club together for a deposit, so creating  the beginnings of a mortgaged middle class who worked for the state but were disenfranchised from it.

Although we relied on immigrant soldiers, after the war this was forgotten.  When the NHS recruited, black men and women were over represented at the lowest levels, promotion and recognition were the exception, not the rule.

When the consumer boom in the fifties and sixties began Hire Purchase (paying for material things on a weekly basis: you couldn’t have the item until you’d paid for it), was the way working class people could access the new consumer goods. Having a weekly payment ‘card’ to pay for your furniture (in Nottingham the most famous furniture company was Cavendish Woodhouse), you’d pay with interest: you’d feel included while really you were being exploited. Interest was high. 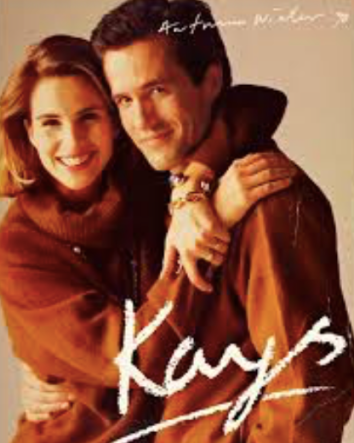 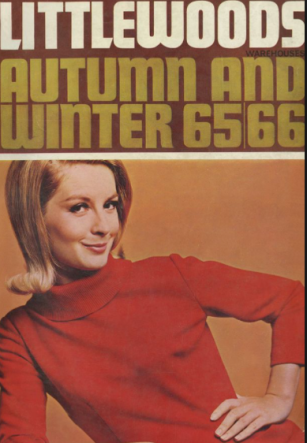 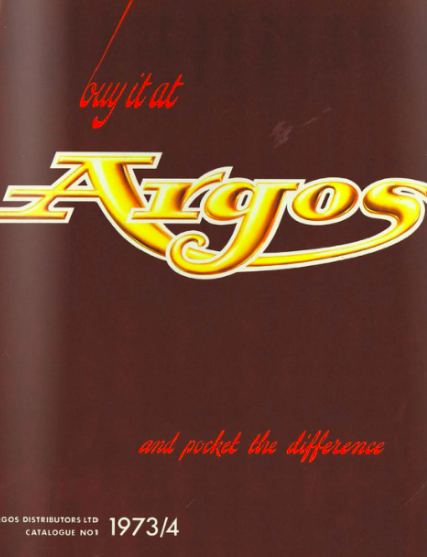 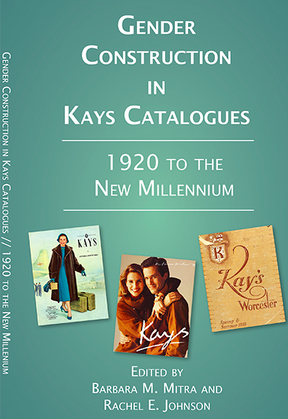 Above Kays, Trafford and Littlewoods catalogues and Gender construction in Kays Catalogues: 1920 to the New Millennium, edited by Dr Barbra Mitra and Dr Rachel Johnson

Littlewoods had shops and catalogues and came out of the Moores family pools empire. Today the brand is owned by Sports Direct  and there’s a link to Bet 247. So more was happening than simply helping the working class become more visibly comfortable. The mail order system of the 19th century became the way the 20th century would devise access to hire purchase and later access or not to credit which was by then a completely different and much more nuanced instrument.

After the war in the new council and old rented neighbourhoods across Britain, access to the new goods in the catalogues was controlled by a trustworthy neighbour who set up a catalogue ‘club’. As well as receiving the weekly payments for  the item bought from the catalogue, that person would have a community status: be the informal eyes and ears of the new financial intelligence and character assessment in the new economy.

When you think about these companies it as already the norm to make the poor pay more for the things that better off people would be able to save for. When you think harder about these developments, these catalogues, these ‘closed systems of gender and aspiration’ were the precursors of the rigid marketing silos that create false elites and an underclass who know nothing and are at the mercy of their appetites for gambling, fast food, bright shiny things and addictions.

To understand what we have now we need to go back to the seventies and eighties, to the new main frame computers tasked with administering and inputting millions of records on buying and spending patterns.

I think that the problems of social separation we have now are because we had the short sighted inputting of prejudice and ignorance about some people and the algorhythms spin and spin, like suns, out of control, causing more and more damage to more and more people.

This old, prejudiced and class based information became the basis of credit referencing systems.  The catalogue system was and is highly profitable, as are gambling and all the related products of this kind of marketing segmentation.

The very people who’d paid for the development of this amazing new main frame technology on the whole though, haven’t really become socially mobile enough to access the technology, learn about it, benefit from it. In my opinion, that’s a real failure.

If you’re in a silo then you’re the only one who can get yourself out of it, but beware of all the surrounding prejudice.

Although when they bought things on HP, on credit,  the ‘poor’ weren’t given any status in the new system were likely to be seen as ‘not credit worthy, so targeted for very expensive credit in true paradoxical capitalist style!

Like the descendants of plantation slaves black soldiers from the commonwealth, the Irish who built the roads, the jewish refugees from the nazi pogroms, the target group was excluded from the very thing they’d created.

We need to be kind and think of the many and not the few, learn from a shared past and do a bit of a rewind.

One thought on “The Way You Walk, How You Dress, How You Think: Expect More and Change The World: Better Algorithms, Fewer Silos”