Featured Image: Development of avionics and testing for the drone Sky Hopper in the Western Isles 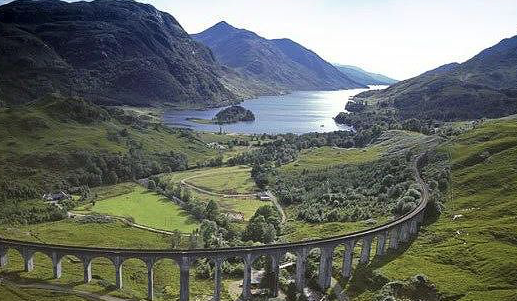 I think about all the rural areas, the highlands and all the hidden histories, possibilities, communities that are written out of plans, written off and I want to ask why we can’t pull those areas into the big, strong technologies such as  high speed rail, new transport  connections, autonomous cars and Ultrafast broadband. 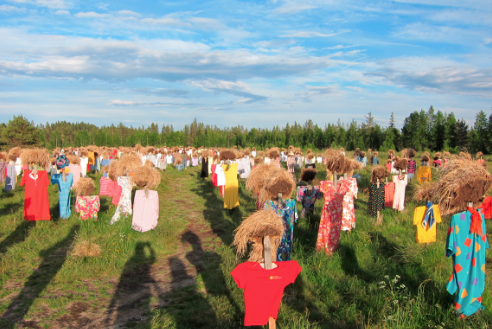 Why can’t it be second nature to innovate in the places where there’s the least apparent development and innovation? I think that if the innovators were to go into those areas as a norm, meaning the idea of ‘pioneer’ doesn’t just mean one class, one race, one age, one gender but it means that society belongs to all of us, all of the time. 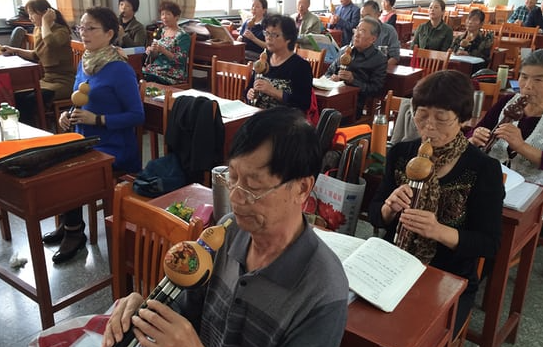 Above: Rudong county in china’s University for the over seventies

When finance and credit moves out of a sector, when capital moves away and mergers, acquisitions and takeovers await the latest iteration of venture capital and investments, it’s worth thinking about what’s happening to those skills, experiences, expectations.

At the moment there’s a rentier economy that has created many personal and social problems. It’s static and unnecessary.

Being a professional means years of study, training and experience, skills and development in every service and activity we define our sense of civilisation by. It means lots of expense unless you get a complete scholarship, sponsorships or your parents can afford to easily subsidise you.

When I do my job I realise how many groups of professional people are as migrant across sectors as people who have less advanced skills. And their local communities lose out because of this lack of knowledge. Go into any city, town or village and ask where somewhere is: you’d be surprised how few people know their own geography, even the place they walk, drive through or ‘see’ every day.  We’re all in that migrant frame of mind and it’s not just about war it’s about the way we’re driven by capital and the ideology of shareholder value, accepting change even though there’s no human reason for it.

I think that the notion of not caring about what a business does as long as it makes lots of money is wrong. The idea then that while the balance sheet looks good all our other aspirations are somewhere out there, in the ether. And they’re not. Power of ownership, fear of losing your inheritance to an outsider is a powerful driver on behaviour. And it’s wrong. Because it affects what everyone else, everywhere is able to do with their own ingenuity, local skills and knowledge.

You often see it: just at the point where a group of really clever, capable and socially motivated people come together to transform their environment, something fundamentally shuts down in our system and we’re left with the same, more of the same. And being well behaved and trained professionals they don’t get angry, fed up, lose their tempers, they just give up not realising how close they were to success.

In the systems we use to segregate society, the marketing that underpins finance and credit are often given a lot more emphasis on the balance sheet than the accumulated skills of a service, the developing innovation as a result of those skills in different areas. If we were ethical we’d be giving some kind of credit to homeless people for consuming so little of the world’s energy and we don’t.

We hope we’re always travelling in the right direction: while we manage more and more we nod off on reality and what we really need. Lulled by technological tricks into thinking we’re moving and we’re not, not in the way we could.