Above: War Correspondent Claire Hollingworth who died Jan 2017 aged 105 in Hong Kong. Her autobiography was published by her nephew in 2016

To understand and change difficult things we see in the news, the media,  remember the things, people, situations we see are always, really in shock themselves, out on a limb but in a way like fractals, because recursive images explain more about the here, now…and there.

The images and words we see across the media, often by freelancers, are words and images by turns familiar yet always alienated.  Journalists go to war to talk about things they can’t talk about at home: in a way, people who go to war to write have an instinctive recognition that culture is bigger and better everywhere than the media we have. 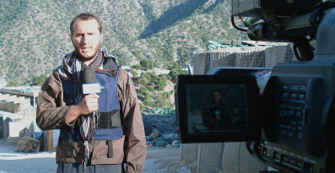 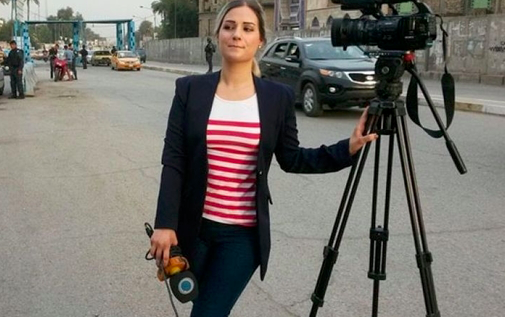 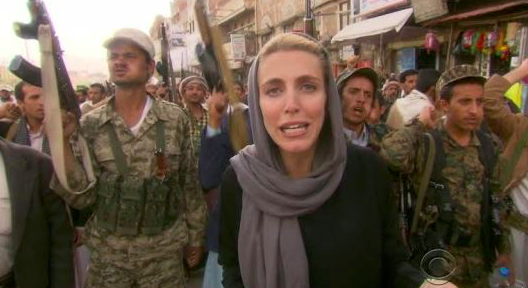 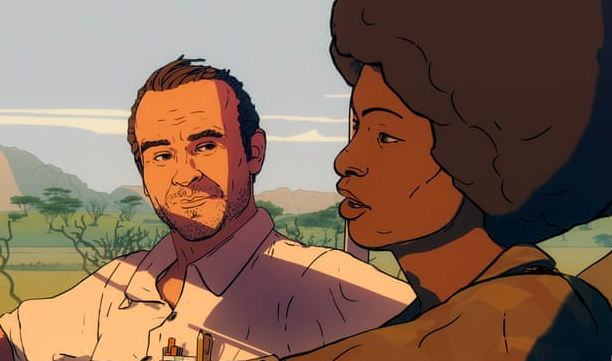 At ‘home‘ war correspondents are alienated from a meaningful way of making words matter. In travelling, going to war, they know they’re giving up the time needed to root in a local community.

It’s a kind of alienation, free floating and signifying an aspiration to a dialectical relationship with important values, things, places, contexts. First positions that it’s important to be able to explain, interpret, create.

When we accommodate a cultural understanding in the way and how journalism is seen and responded to at home we’ll understand and change what happens in the zones of war across the world.

Journalism is an important part of economic and cultural change.

In the image, in the shorthand of images, when we see/don’t see/have seen so many times, there are all the things we don’t see, are not encouraged to see, here, now, at home.

Journalists are like migrants continually negotiating their identities on behalf of the wider society. Like Polish correspondent Ryszard Kapuściński, whose time in Angola has been turned into an animation Another Day of Life, the desire to ask for social change built into the job leaves a legacy for more people, more of the time: connects us all with the potential in democracy.