Like Berlin based architects  Rumlabor who work to pass on knowledge skills and resources to people in a localising way: 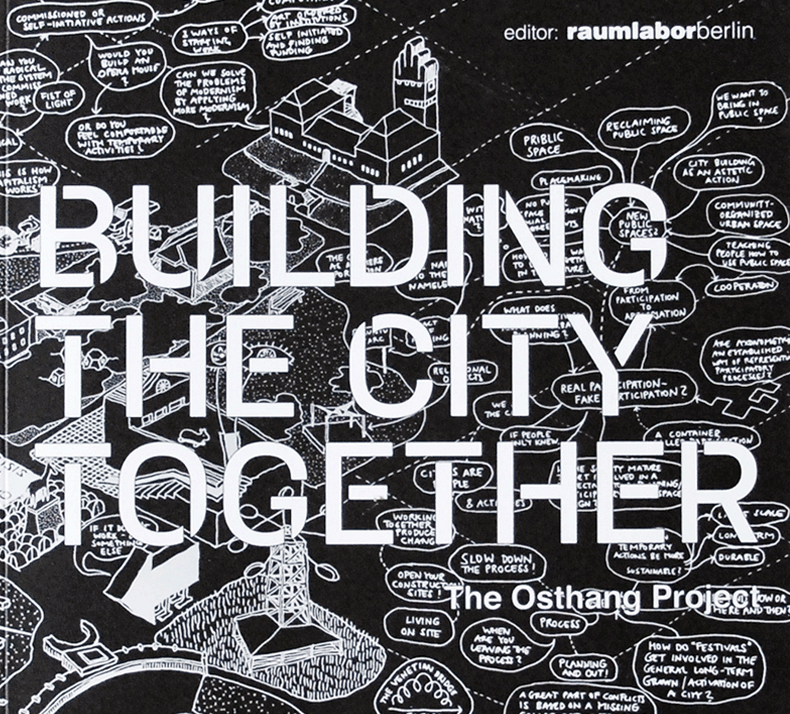 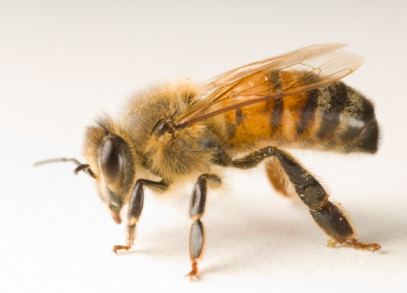 Allanah used a central metaphor of Colony Collapse syndrome  in her final year project. The syndrome appears where the majority of worker bees in a colony disappear leaving a queen, plenty of food and a few nurse bees to care for the remaining immature bees.  Could intelligent design protect and nurture the relationship between humans and the smallest occupants of the  natural world?

Could this rebalancing restore the relationship between sickness and health?

In her Small and Beautiful project she made a connection with how smaller members of society are affected by production methods and pollution (bees) and the things that might cause sickness and illness in human society.  Looking at Bee Colony Collapse syndrome and illness and sickness in society, Allanah wondered: Are bees suffering because we’re suffering?

Using the idea of a disused quarry that might regain a natural balance over time, Allanah’s project for a Cancer Rehabilitation Centre sites itself at that moment of natural recuperation, rehabilitation and recovery as a way of centring energy and focus on health in its broadest sense. 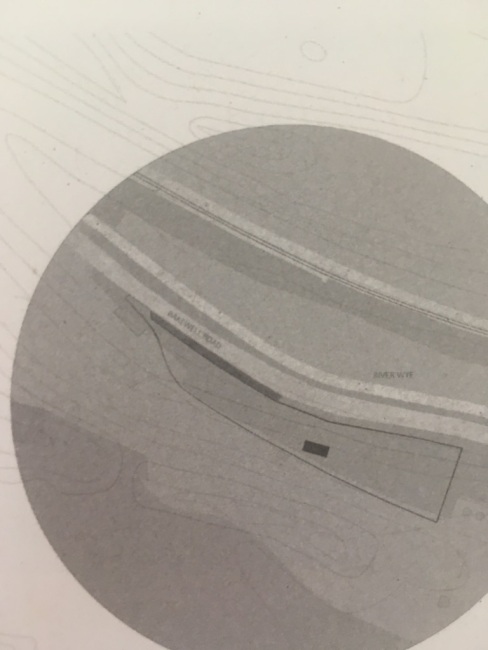 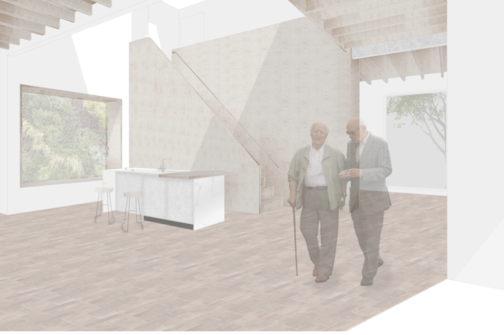 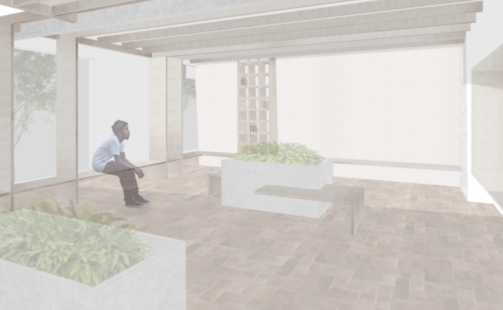 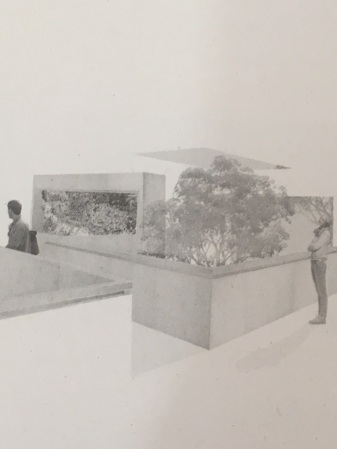 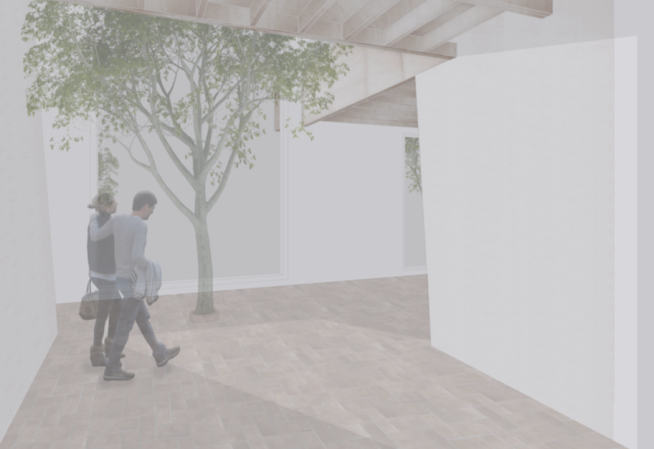 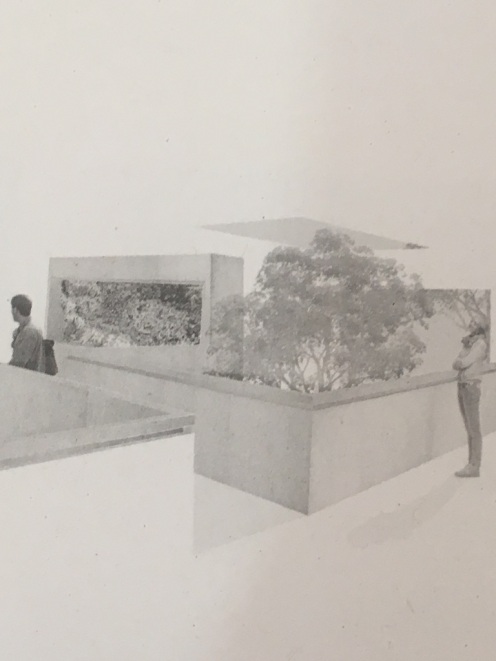 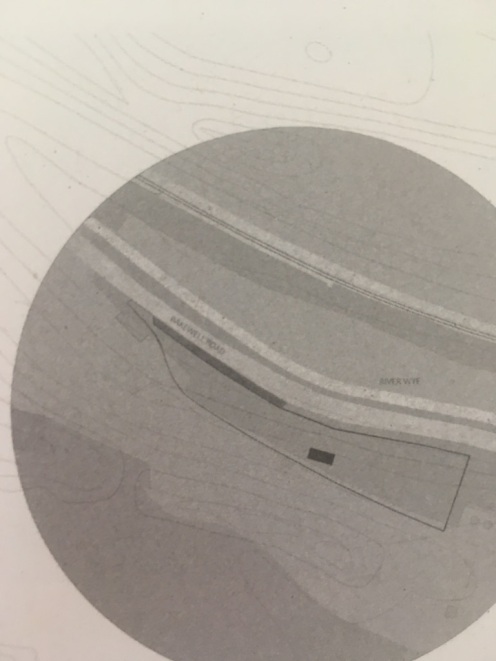 Above: Interior of designer (including view from the bridge) of Allanah Coggins’ Cancer Rehabilitation Centre where the living site (rewilded quarry) integrates the health goals of the building. 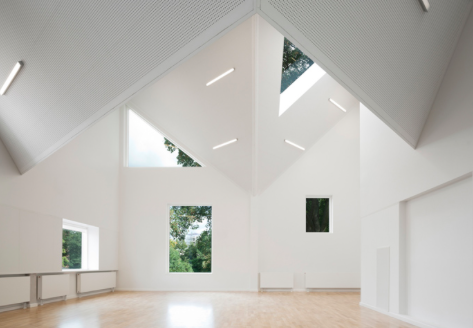 Above: Nord Architects origami like structure of a health centre in nature

I asked Allanah ‘What are the signs of an open city?’

Allanah: “An open city is one that allows for growth which can positively change the community and nourish their surrounding environment”.

opencity: What didn’t you know before the project, that you realise now?

Allanah: “Initially I was exploring the evolution of architecture and how over time a building affects people and its context. I wanted to examine Wellness Centres to explore how a building and its surrounding context might create a healthy environment”.

Allanah: “As I researched sites I explored buildings within disused quarries as they are often transformed into nature reserves. The idea of preserving wildlife for a cancer rehabilitation centre allowed me to simultaneously explore environmental concerns”.

Allanah: “I discovered the the term Colony Collapse Disorder, where mass production of food and environmental degradation drastically affects the bee population and the activity inside the colony. As I found studies suggesting how nature could improve an individual’s wellbeing, the idea of ‘nature is nurture’ became the central notion within the rehabilitation centre: the building supports patients in cancer remission as well as creating wellness for the land – supporting the bee community.”

Allanah: “Having completed the project I’m more aware of the importance of social and environmental regeneration and how much of a damaging affect humans have on the environment”.

Allanah: Probably, figure out where in the design industry I’d like to settle in.

opencity: “Is Nottingham getting closer to ‘Small’ ideas?”

Allanah: “Nottingham is a growing city; it has generated sustainable modern developments that touch on notions of ‘Small and Beautiful and ‘Small is Beautiful’. Nottingham is a people-centered city, which has allowed for positive social and environmental progression that I think will continue to shape it.”